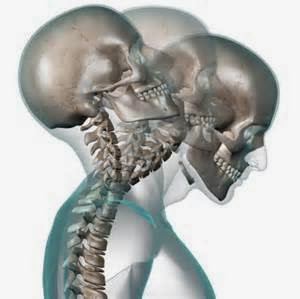 This past year a substantial number of peer reviewed publications addressing whiplash associated disorders (WAD) have appeared in the scientific literature.  These manuscripts examine a broad spectrum of topics including neurologic sequela, psychological issues, diagnosis, treatment, prevention, prognosis and compensation.  Patients respond favorably to chiropractic management of the initial whiplash symptoms, as well as the sequela of WAD, e.g. headache, postural changes and biomechanical problems.  Some of the more important findings of the recent research include the following: