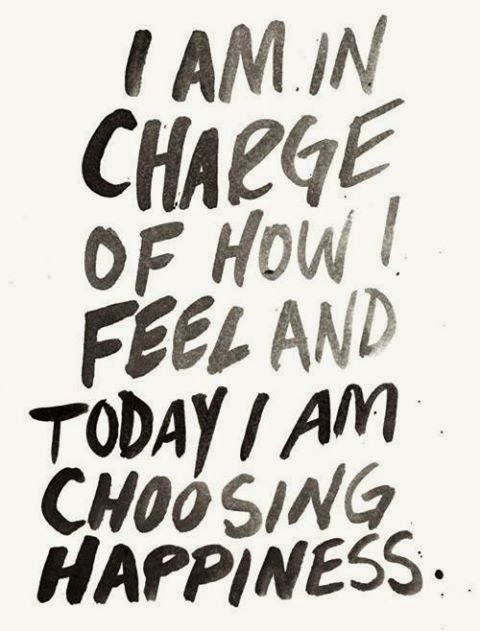 Studies are now showing that laughter may be one of the healthiest things you can do. Several recent studies show that laugher is actually very healthy and promotes healing from within. One study reported in the Journal of the American Medical Association on Feb 14, 2001 came from research at Unitika Central Hospital in Japan. In this study the Japanese found that skin welts shrank in allergy patients who watched Charlie Chaplin's comedic classic "Modern Times," but not in patients who watched a video on weather.

Head researcher, Dr. Hajime Kimata said, "These results suggest that the induction of laughter may play some role in alleviating allergic diseases." Dr Kimata was influenced by a previous study by Norman Cousins' whose 30-year-old research suggested that laughter and a positive attitude can help reduce pain. Cousins suffered from a life-threatening joint disease and reported that 10 minutes of laughter helped reduce his pain.

In another study on laugher and health, Dr. Michael Miller of the University of Maryland Medical Center, led a study of 300 people, half of whom had suffered a heart attack or had undergone coronary artery bypass surgery. The other half matched the first group in age, but had no heart problems. Both groups were asked to answer two questionnaires designed to find out how much they laugh and what their levels of anger and hostility were in a variety of situations. The results showed that the group with heart disease was 40 percent less likely to laugh, and was also more likely to feel hostility and anger.

A different but similar study by an Ohio State University researcher also suggests a link between one's happiness and the state of one's heart. In that large-scale, 10-year study the results showed that clinically depressed men had been found to be more than twice as likely to die of a heart attack as those who did not suffer from depression. The Ohio study was published in the October 2000 issue of the Archives of Internal Medicine.

If you had to go for a moral to these stories you might be inclined to say that these studies show that "Health IS a laughing matter!"