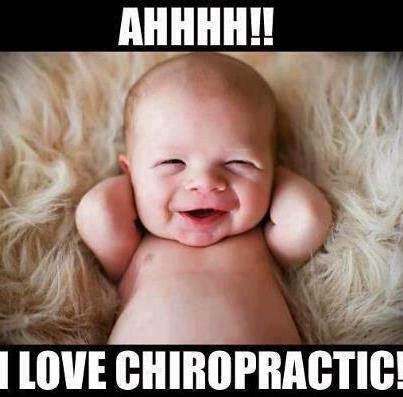 Research published in the January 2005 issue of the scientific periodical the Journal of Manipulative and Physiological Therapeutics, (JMPT) showed that patients with chronic spinal pain syndromes did markedly better than patients who received either medication or acupuncture.

Researchers were extremely careful to exclude patients who were receiving multiple forms of care for their problem. Their intent was to have the results only reflect benefits from a single type of care. In this way outside factors could be minimized and the results should be attributed exclusively to the type of care the patient received.

Results showed that 12 months later, only the group that received chiropractic care was still experiencing significant improvement. Researchers noted that all three groups had experienced some short term benefits from their various care. They also noted that the patients who got acupuncture did better than those who were in the group that received medication. However, they noted that the group receiving chiropractic are showed the best results. The authors concluded "Overall, patients who have chronic mechanical spinal pain syndromes and received spinal manipulation gained significant broad-based beneficial short-term and long-term outcomes."